All over the world people celebrate Valentine’s Day by expressing love to sweethearts, spouses and special ones.

Ah love; never is it more expressed than in February.
The history of Valentine’s Day — and the story of its patron saint — is shrouded in mystery. We do know that February has long been celebrated as a month of romance, and that St. Valentine’s Day, as we know it today, contains vestiges of both Christian and ancient Roman tradition. There were 3 different saints named Valentinus or Valentine. 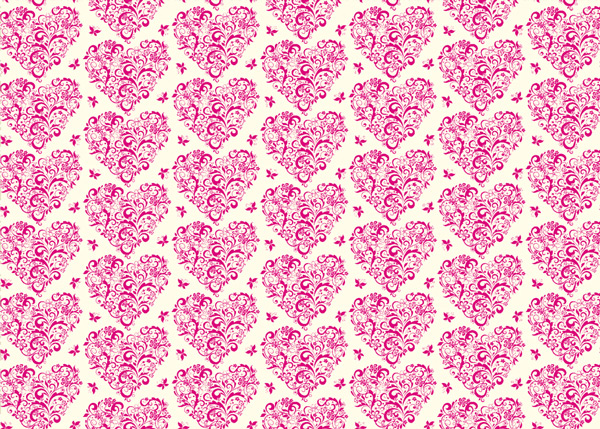 One legend contends that Valentine was a priest who served during the third century in Rome. When Emperor Claudius II decided that single men made better soldiers than those with wives and families, he outlawed marriage for young men. Valentine, realizing the injustice of the decree, defied Claudius and continued to perform marriages for young lovers in secret. When Valentine’s actions were discovered, Claudius ordered that he be put to death. 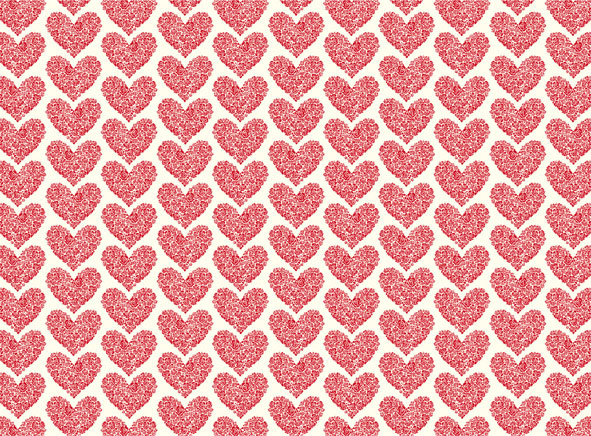 Other stories suggest that Valentine may have been killed for attempting to help Christians escape harsh Roman prisons. According to one legend, an imprisoned Valentine actually sent the first “valentine” greeting himself after he fell in love with a young girl–possibly his jailor’s daughter–who visited him during his confinement. Before his death, it is alleged that he wrote her a letter signed “From your Valentine,” an expression that is still in use today. 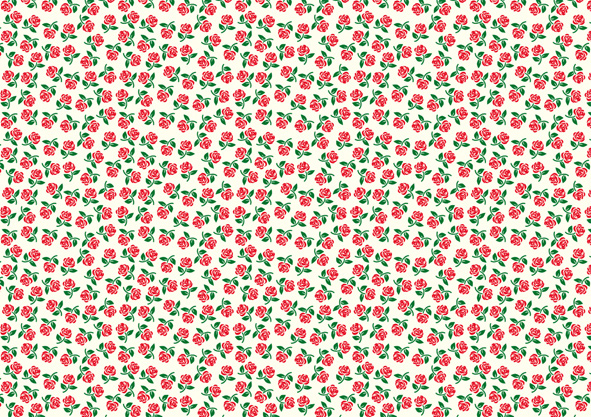 Studies show the top Valentines gifts (for both men and women) are cards, flowers, chocolate, lingerie, jewelry, personal items and wine.
Here are a few of our favorites… 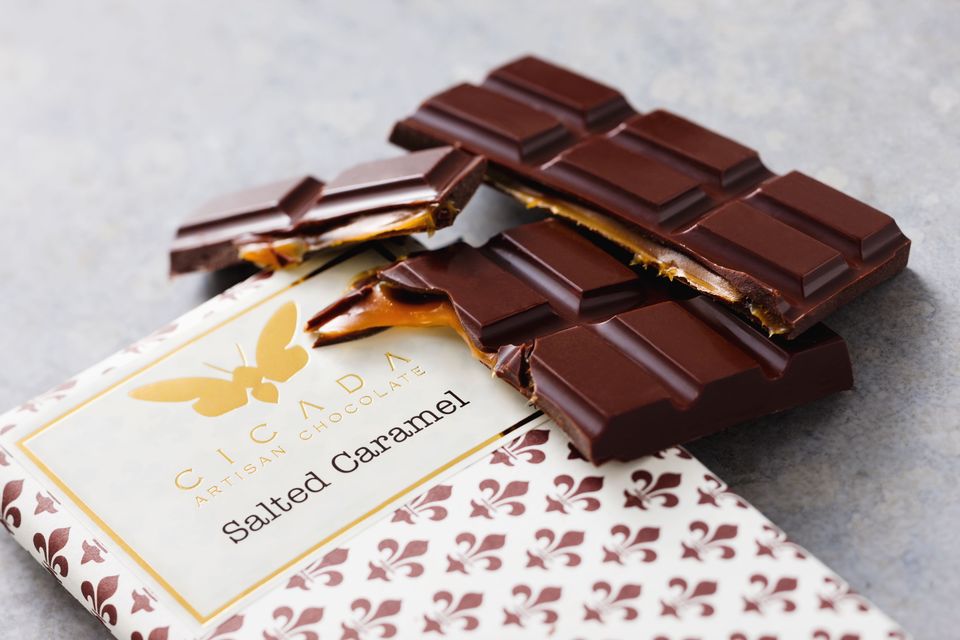 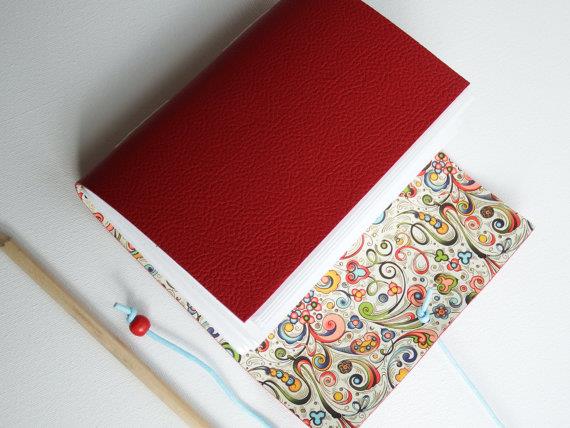