Origami is the Japanese word for paper folding.
ORI means to fold and KAMI means paper.
Origami involves the creation of paper forms usually entirely by folding. The goal is to transform a square, flat sheet of paper into a finished sculpture through folding and sculpting techniques. Animals, birds, fish, geometric shapes, puppets, toys and masks are among the models that even very young children can learn to make in just one sitting.

There is an ongoing debate as to who were the first paper folders. Certainly, paper folding is a part of Chinese culture, as they were the first to develop paper, so logically they were assumed to be the first folders. To this day, in China when people are buried, replicas of items are folded and included in their tombs. Later papermaking spread to Korea and then Japan by the seventh century. By the twelfth century, it had reached the Arab world and Spain.
The Japanese culture embraced paper folding as a traditional art more strongly than any other. Origami was first practiced in the Japanese imperial Court, where it was considered an amusing and elegant way of passing the time. Over the centuries the skill has been passed down to ordinary people, who took it up with enthusiasm and made it into the folk art that it is today.

Today in Japan the art of paper-folding is as widely practiced by children, parents and grandparents as it was centuries ago. And for a number of years now origami has been immensely popular here in the western world, attracting the interest of mathematicians, engineers, scientists, college professors and professional artists.
It is an art form than can be practiced by preschoolers to senior citizens, anyone who wishes to explore the infinite possibilities of paper-folding. Origami is unique among paper crafts in that it requires no materials other than the paper itself.

Cutting, gluing, or drawing on the paper is avoided, using only paper folding to create the desired result. No special skills or artistic talent are needed for origami, although a good amount of patience and perseverance are very helpful.

Models can be folded by following instructions exactly. Experimenting with different folds may lead to a totally new, original paper-fold.
But, what kind of paper is used for origami? Traditionally, Japanese Chiyogami paper is used quite often, but there is no single answer; it depends on what you’re folding. Origami can be folded from almost anything, as long as it is sheet-like and takes a crease… traditional papers, metallic papers, wet-folding papers (for sculptural origami), novelty papers, even dollar bills. You can just cut squares from printer paper or even gift wrapping paper. And this is particular economical when you are first starting out. But as you do more origami you are going to want to get better paper. Personally, we prefer Rossi… 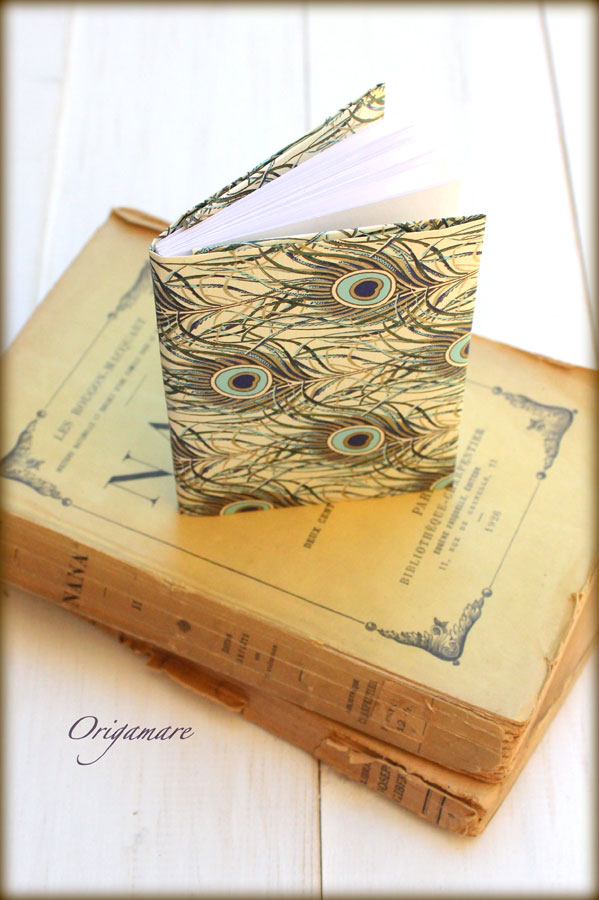 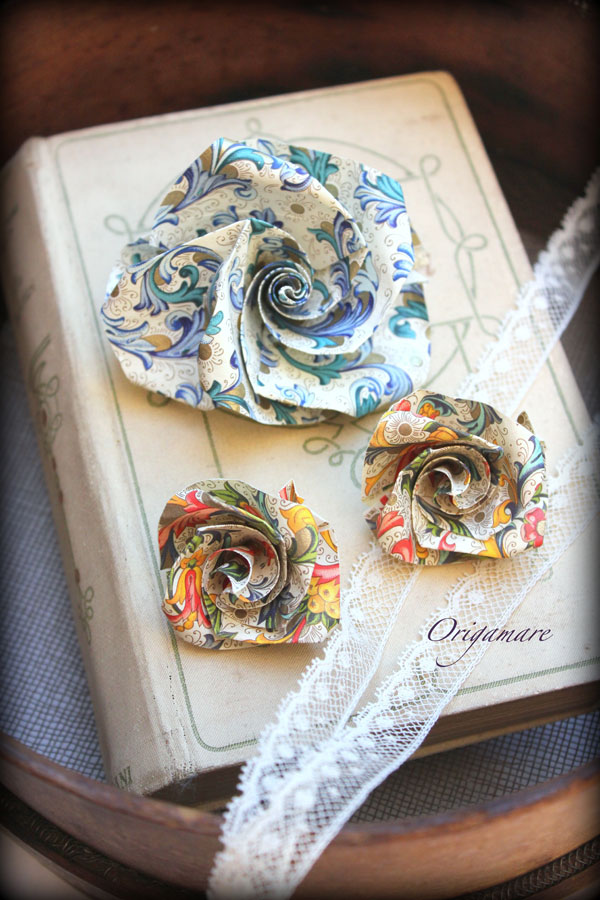