The department store group, Manor, goes back well over a hundred years when two wholesalers, Ernest and Henri Maus together with Léon Nordmann opened the store under the name, Léon Nordmann at the Weggisgasse in Lucerne. This retail venture is regarded as the real home and beginning of the entire present retail conglomerate. Later, the name Manor came into being…. a combination of the founders’ Maus and Nordmann surnames… but did not appear until a new corporate identity was adopted in about 1965. It was not until 2000, that all the stores is Switzerland finally carried the name. The standardized name has provided Manor with clearer identification and a nationwide presence.
Manor is still 100% owned by the founding families and their successors. 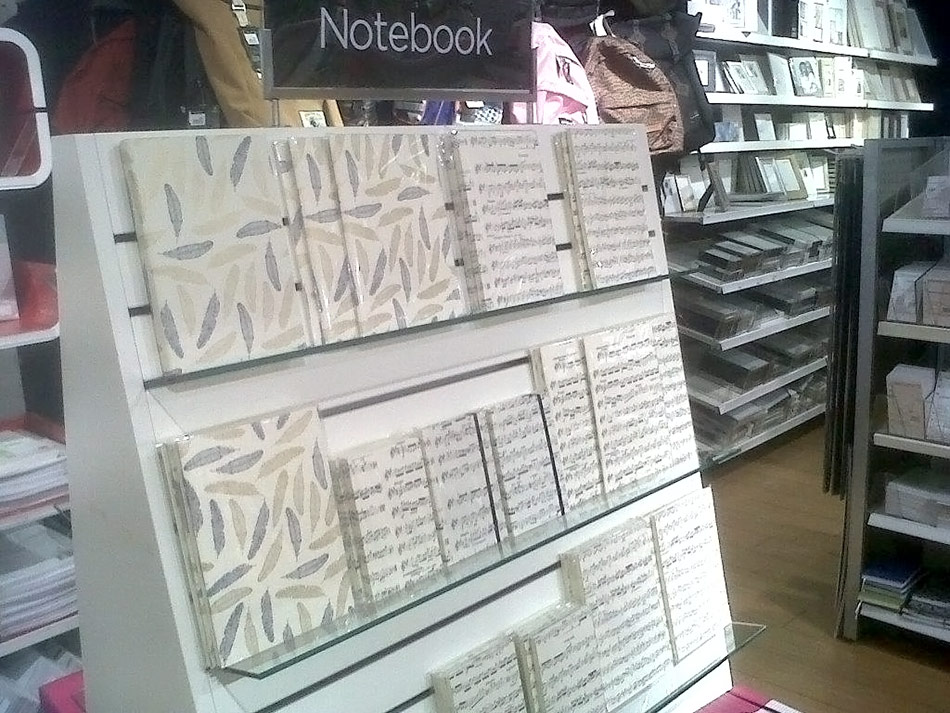 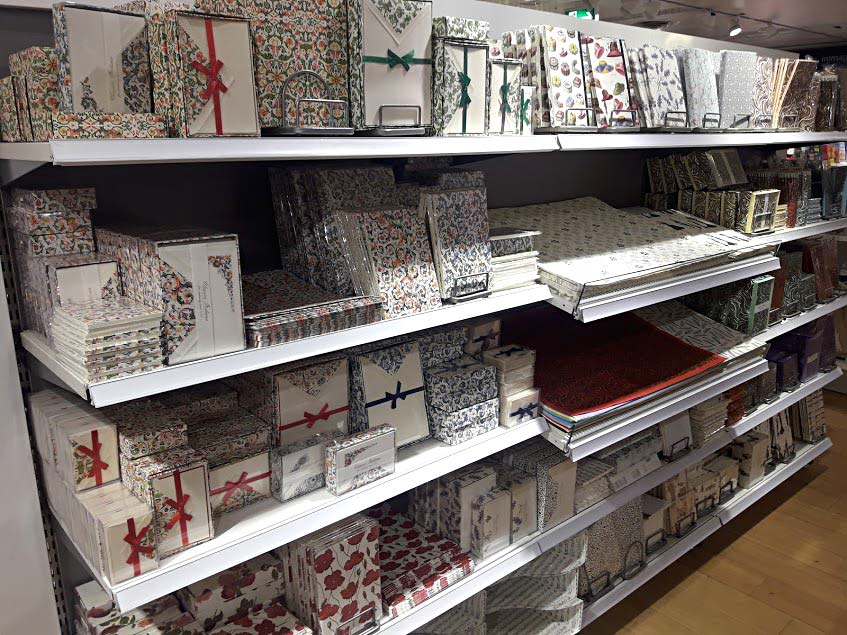 The company, is present in all parts of the country and employs over 10,000 staff. The Manor Group includes 63 department stores, 33 Manor Food markets and 44 restaurants. It is the largest department store group in Switzerland and holds the most market share. Stores are in Lucerne, Basel, Geneva, Zurich, Baden, Locarno, Lugano, and all over Switzerland. An increasingly important role is played by the online shop with 28,000 items in its offering. Manor even publishes their own magazine of foods, wines and lifestyle.

Stocking everything from fashion to beauty products, groceries and fresh food to electronics, furniture and wine, Manor touches the lives of almost every Swiss on a daily basis. Passion, enthusiasm, respect and responsibility have been the key values for more than 100 years. Their customer is at the center of everything they do.
Rossi is proud to be represented in Manor Stores.

Manor is Switzerland’s largest and most successful department store group, extending to 63 stores and employing some 10,200 personnel. 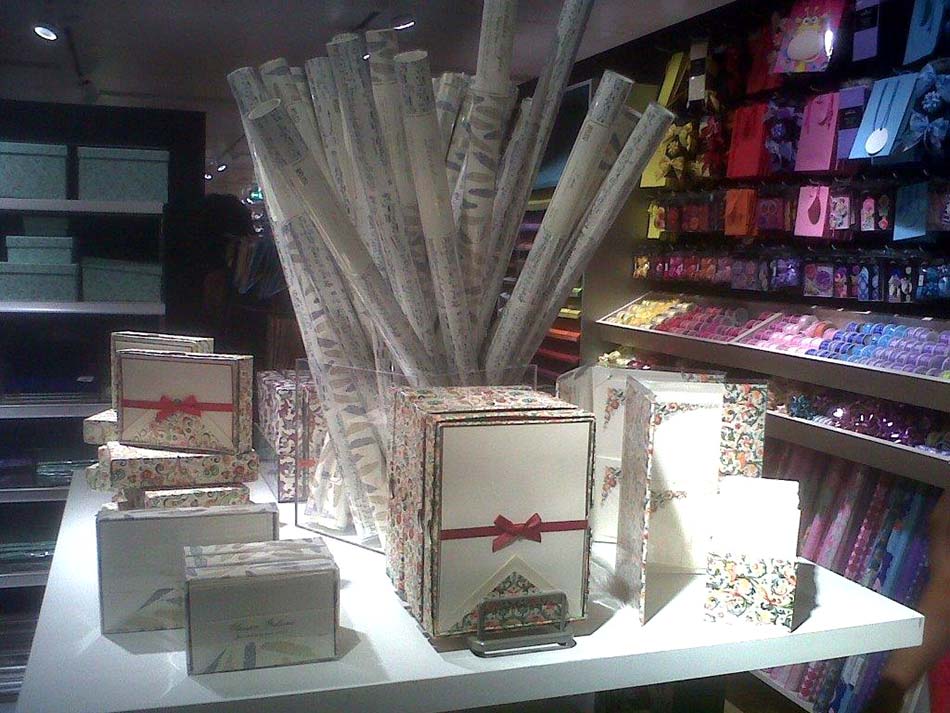