It seems ages since summer has finished and students have been spending the last weeks on a chair behind a school desk. Flows of words come out of their pens and pencils every morning, filling tons of paper sheets and notebooks with ink.
How to make this more pleasant? Of course, an elegant Rossi1931 stationery product would help!

In this period, teenagers and undergraduate students are likely thinking about grades and getting into a good college next year. Looking at an American college? Ivy League or top tier? It’s not as easy as it once seemed.

From a young age, many students dream of applying to a prestigious school in the USA and ripping open that letter that says “acceptance”. (Today it’s usually an email)  But how many have our dreams smashed even though we have worked unbelievably hard. Why? Because getting into the most prestigious colleges in America isn’t easy.

Nowadays, high SAT scores (or PISA scores if you are an international student) and a 4.0 Grade Point Average, just isn’t enough to stand out from the crowd, especially if you’re vying for a spot at an Ivy League college. Universities such as Harvard, Brown, Princeton, Columbia, Dartmouth, Cornell and Yale are now looking for much more and are increasingly selective. In addition to much hard academic work throughout your high school years, coupled with high test scores, universities are now looking at the whole student…the long list of extracurricular activities on your transcript, as well as examples of your community service and outside work experience, too.

Basically, they want you to be the best you can be. So if you’re looking at colleges for next year, you need to weigh all of your options; where you want to go, whether that goal is achievable, and the acceptance rate.

International students, from anywhere, should understand that the acceptance rates at top schools are so small that it is almost impossible to predict who will get in. However, since US colleges and universities want to promote their global profile, this means they try to enroll students from all around the world. Given that there are small numbers of students coming from most countries (with the exception of Asia), the chances of being admitted go up at highly selective schools.

Below is a list of the top 11 hardest schools in the US to get into, alongside our suggestions for purchasing the Rossi product that better suits your new university life.

In 1891, former California Governor Leland Stanford founded the University in honor of his only son, who died of typhoid fever in 1884. Unlike other universities of the time, Stanford was open to both men and women. Stanford was established in 1885. Since then, the 8,810-acre campus has made a name for itself as one of the most prestigious and one of the most expensive colleges in the US. This is the college that sets the high bar and competition is intense.
Some of the largest Silicon Valley companies, such as Google, Yahoo, Cisco Systems, and Hewlett-Packard Company all have strong ties to the West Coast Ivy. However, this University is also good for arts and humanities courses and offers intensive language courses, including Italian. What better way of learning than using a luxurious Italian stationery product with a Florentine design? 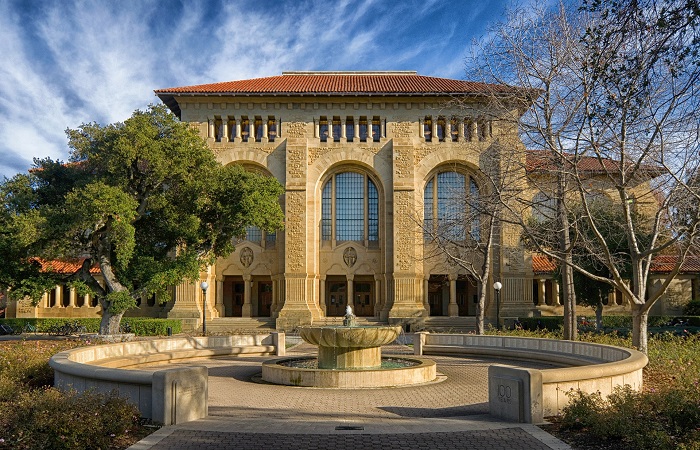 You don’t need to be a genius to know that Princeton is one of the most prestigious and most successful universities in the US. Founded in 1746, this Ivy League boasts an incredible 500 acres of campus, ridiculously large (and posh) lecture halls and famous alumni – including 41 Nobel Laureate winners and 2 American presidents. Princeton was known as the College of New Jersey for its first 150 years and it is still very renowned for its good math courses. Add a little elegance to your notes and cover your book with the numbers of “Dressmaker’s tape measure” decorative paper! 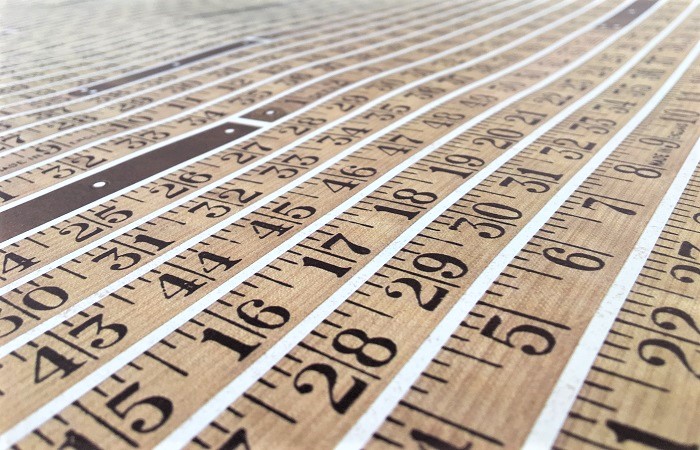 Let’s be honest, Harvard is the dream school. As the oldest and most prestigious private university in the United States, there aren’t many colleges that compare to this Ivy League school. The college was founded in 1636, is split into 11 academic schools and offers THE BIGGEST college library in the US. Harvard has claimed 62 current billionaires as well as 8 former American presidents. However, with an acceptance rate of just 6%, this Crimson school is the second hardest college to get into in the US. This university is considered as one of the best schools to study languages and literature, so a Rossi1931 elegant notebook with “Calligraphy Exercices” design is the ideal choice for its students. 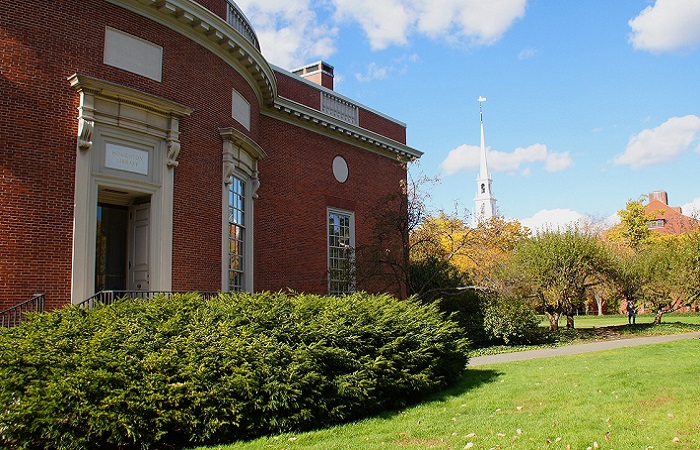 New York, New York, it’s a hell of a town – if you can get in. Columbia, located in New York City and founded in 1754, is the oldest institution of higher learning in the state of New York. Its mission statement notes that the University “seeks to link its research and teaching to the vast resources of a great metropolis.”
Established in 1754, Columbia University is another Ivy League college. Columbia is huge, with over 30,000 students attending 20 schools across the whole university. We are certain that one of our luxury notepads covered with Florentine decorative paper will accompany your studies in the best way! 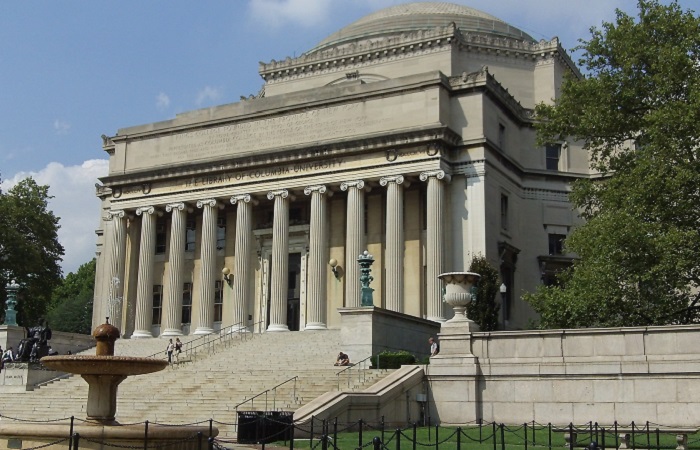 One of the world’s most prestigious science and research universities, MIT was established in 1861 to meet the demands of the quickly industrializing United States. To do so, MIT originally specialized in engineering and the physical sciences. Over the years, however, it began to encompass social and natural sciences such as biology as well. If you have chosen this path, why don’t you choose a wonderful eco-friendly Italian agenda with vintage animal illustrations to remind your week plans?
Massachusetts Institute of Technology is often referred to as MIT and is one of the most prestigious research universities in the US and the world. The college primarily focuses on physical sciences, engineering and natural sciences and has produced some of the most notable scientists in history – including 34 astronauts and an incredible 82 Nobel Laureate winners. 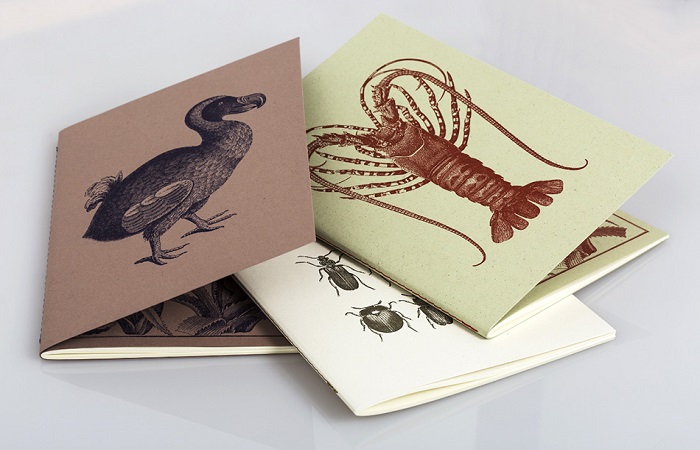 Out of all of the service academies in the US, the United States Naval Academy is perhaps one of the most prestigious out of all of them and has some of the highest paid graduates in the country. This college offers a 4-year course to those who wish to enter the Navy or Marine Corps and is known for its thorough teaching method. All applicants must be between 17 and 23 years of age to apply. Candidates for admission generally must both apply directly to the academy and receive a nomination, usually from a member of the US Congress. Students are officers-in-training and are referred to as midshipmen.
Tuition for midshipmen is fully funded by the Navy in exchange for an active duty service obligation upon graduation. Obviously International students are not accepted. Naval Academy students have no better choice than purchasing a stunning Rossi1931 blue design notebook to conserve their written works. 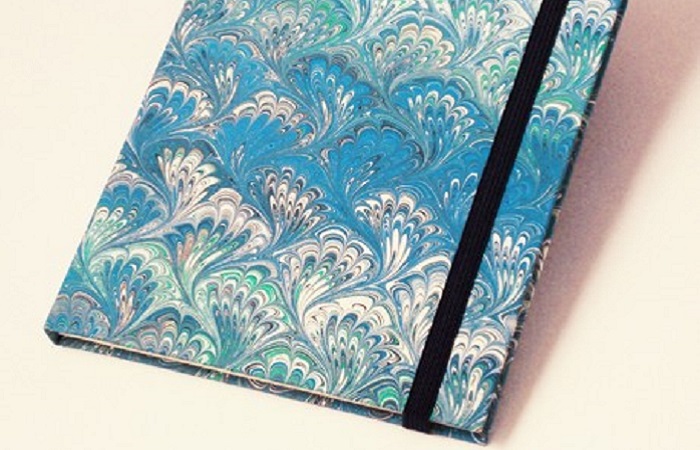 Yale University is another highly impressive Ivy League colleges. Founded in 1701 by colonial clergymen in New Haven, it was the third college established in British North America. The college offers 12 schools of study and is one of the richest colleges in the world. The Yale library is world-renowned and offers 15 million volumes for the students to peruse. The college is extremely prestigious and has taught five previous American presidents. Moreover, it presents a strong and renowned program in Chinese studies that we recommend accompanying with our beautiful Chinese calligraphy notebook. 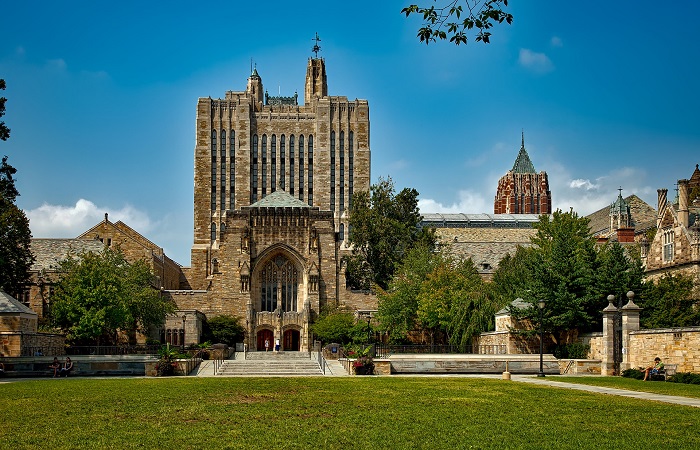 The University of Chicago is often ranked in the top 20 of the best schools in the US and is known across the world as one of the best colleges for science and the arts. A private university chartered in 1890 by John D. Rockefeller, the University of Chicago has been shaping higher education and the intellectual lives of undergraduates for more than a century. Boasting a 217-acre campus on the shores of Lake Michigan, U Chicago has been home to more than 80 Nobel laureates, the largest number affiliated with any American university. Thousands of students apply each year, which means that the competition is high, and they are incredibly strict on their applicants. The lucky art-lovers who succeed in being admitted would crown their studies using a pencil covered with “Classica Italiana” decorative paper!

Brown University – another Ivy League. Despite its free-spirited and lenient reputation, Brown University is notoriously difficult to get into. Brown is one of the oldest colleges in the US and was established in 1764. Since then, the university has produced some of the most famous people in the world – including seven Nobel Prize winners. In 1970, Brown made a drastic change to its curriculum by removing undergraduate core requirements, which gave students more freedom in deciding their own academic paths. Generally, art courses are the best-known in this University: bringing a “Classica Italiana” notepad to school would therefore add a touch of classiness to every student. 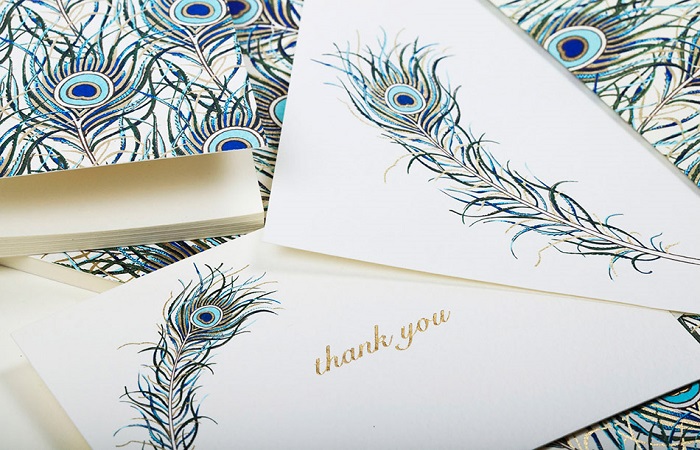 The California Institute of Technology is referred to as Caltech and was founded in 1891. Caltech offers its students some of the best research facilities and resources for their science and engineering degrees – and is regarded as one of the best in the world for these fields. Many notable scientists have graduated within these walls. In 1907, astronomer George Ellery Hale joined the board of trustees and began to transform the school into an institution for engineering and scientific research and education. Take your studies seriously, but don’t forget to get a pause livening up your notebook with our vivacious “Robot” decorative paper! 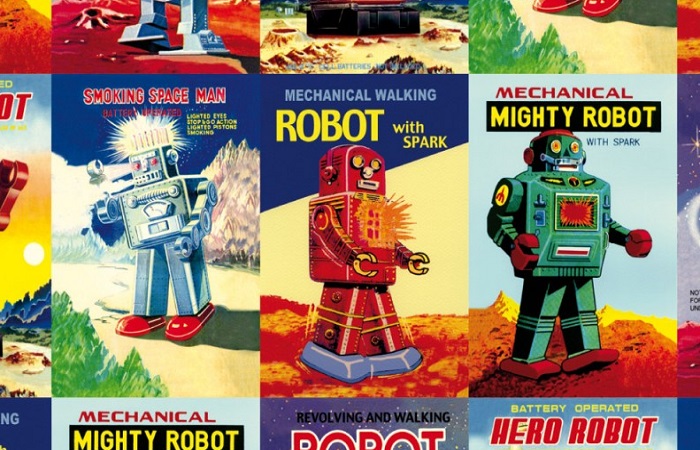 This Ivy League is notorious for bringing us some of the most powerful and rich businessmen and celebrities in the US, including President Donald Trump. In 1749, Benjamin Franklin expressed his ideas of higher education to prepare students for careers in business and public service. Between 1779 and 1791, the state of Pennsylvania took over Franklin’s College of Philadelphia and turned it into the University of the State of Pennsylvania, which would be America’s first state school. Once the University became private again, it became known as the University of Pennsylvania. Now, it offers many undergraduate and postgraduate courses in various fields, including an excellent veterinary program. Wouldn’t it be a good idea to take your notes on a Rossi1931 notebook with a beautiful animal design cover? 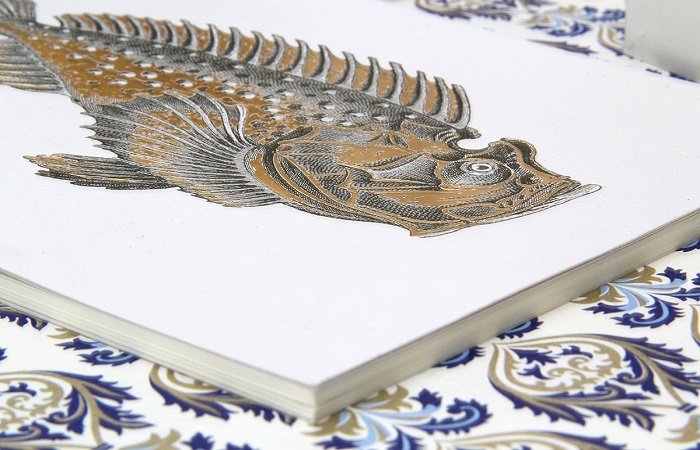 Browse all Rossi1931 products and buy online on: uswarehouse.rossi1931.com